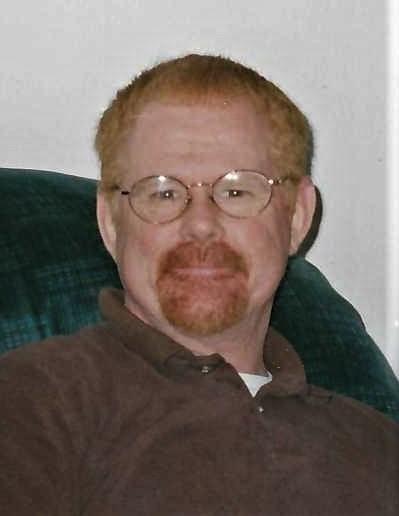 About Me:
I am a sixth generation Californian born in the city of Los Angeles; a graduate from California State University Northridge. I live with my husband in the county of Los Angeles. Prior to writing my debut novel, THE POPES' BOOK, I wrote four screenplays: DEAD LETTER, DEEP FREEZE EARTH, ECLIPSED, SPACE BUDDEES; Television game show concept - SOLITAIREE; all are registered with WGA/West. I have worked for two LA-based entertainment industry guilds and two Federal government departments.

Thank you to the readers of my book. 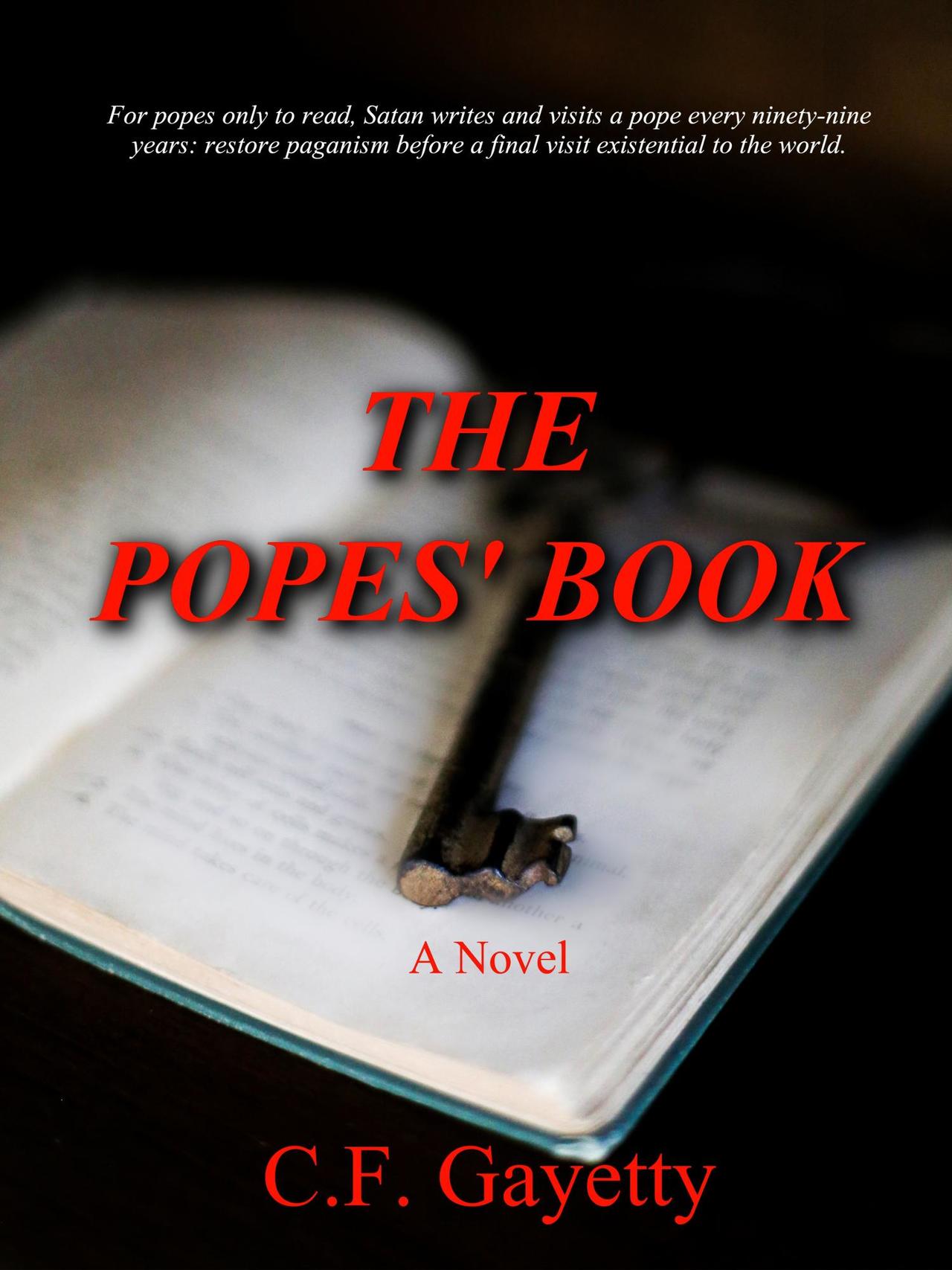 THE POPES' BOOK, is an adult debut novel, "a compelling read… the major characters are tightly drawn and each are integral to the story… the format of going through important moments in history makes it more relevant for readers who might not be attracted to the book's theme. There really is something for everybody. It's an adventure story, a time travel through history laced with political and theological comment, and many memorable characters." – Jason Schaff, editor of THE POPES' BOOK. The ebook and paperback are available on Amazon.

There is nothing in this world quite like the path to power. Power is coveted so often by people around the world, and yet that power can either lead one to do great things, or can lead to ultimate corruption – as absolute power corrupts absolutely. Even organizations who have made it their goal to present themselves as selfless and compassionate philanthropists have felt the sting of power and the control that comes with it. As Victor Hugo once said, "All the forces in the world are not so powerful as an idea whose time has come."

In author C.F. Gayetty's The Popes' Book, the author explores the concept of power and hypocrisy through a thought-provoking historical fiction, in which the Popes throughout history have been visited by Satan once a century. Flipping the script on organized religion and the role those omnipresent beings like God and Satan have played, the narrative follows one man who finds immortality, and visions of the disasters which will befall humanity if a pope does not restore paganism into the world.

Rarely does a fictional book come along which not only entertains, but flips the script so wholly and completely on classic religious backgrounds. C.F. Gayetty has accomplished this in a fantastic way. The author did a great job of crafting a unique twist on iconic mythology and cultures from around the world, and balancing that out with memorable character growth and development which will keep the readers invested in the story. Yet it was the history and mythos the author delved into that really sold this narrative to me. The book is split into two very distinct sections, focusing first on the main narrative and the journey this immortal man goes on as he sees the future that will befall mankind if they continue on the path they are on. Then there is the second half, which takes readers throughout the history of Satan's involvement with the Popes throughout history, since the age of the Roman Empire. The author even explores the rise and development of humanity's ideas of God and Satan, and their true origins, which is such a unique and interesting idea that showcases just how much of our own viewpoints have influenced the development of humanity's religions.

This is the perfect read for those who enjoy historical fiction stories which incorporate supernatural, mythological, and cultural themes and plot points that flip the script completely on what people know about those themes. As a fan of this genre, it was so interesting to see how these powerful supernatural storylines tied into more metaphysical ideas and explored the concept of religious figures not being immune to power, corruption, and the detrimental way that religions fighting over who is right and who is wrong is damaging to our society as a whole.

A lengthy, entertaining, and hypnotizing new historical fiction novel, author C.F. Gayetty's The Popes' Book is a must-read novel. Such a different and creative new approach not only to the genre but to the themes this novel explores; the author brilliantly brings new ideas into historical discussions and shines a light on the hypocrisy and damage that intolerance and power within an organization, even a religious one, can have on the world as a whole.

The Popes' Book is an epic disguised as historical fiction. Reading this novel conjured themes from Paradise Lost, John Gardner's Grendel, and even Gregory Macguire's Wicked. Getting the villain's perspective is a fantastic and provocative way of looking at a narrative or mythology from a totally different perspective. This is the case with The Popes' Book. In this brilliantly written and imaginative novel, we follow a modern-day man, Marinus, as he negotiates his way through life being pulled by his own humanity and Satan's influence. Satan is portrayed (or portrays himself) as a rational supreme being contrary to God's selfish need for obedience and insistence on the usefulness of religion. This novel is an inventive deconstruction in the sense that not only does it reverse the protagonist/antagonist hierarchy (from God/Satan to Satan/god), but in doing so, it reveals pros and cons to each perspective. Satan is quick to point out the war and violence committed in the name of religion but he shows himself to be equally destructive in his attempts to reestablish paganism as the guiding mythos of the world.

Marinus is born in 1890. He is the descendant of many eponymous ancestors, dating back to St. Marinus, a Deacon of the 4th century. Throughout Marinus's struggles, he recalls passages from a book titled Pontifices Enim Tantum "For Popes Only". This is "the popes' book" and was left, and presumably authored by none other than Satan himself. Historically reserved for popes only, the book is under threat of destruction, and so it goes to Marinus for safekeeping. As Marinus recalls a passage, the reader is directed to an addendum appendix at the back of the novel. These passages include the origin of the Universe, a much different version from Satan's perspective and the evolution of Christianity and Satan's attempts to squash it in favor of paganism. This was a brilliant way to structure the novel, mixing Marinus's narration with Satan's version of supernatural and worldly events.

Marinus leads a fascinating life as the pawn of supernatural forces, with numerous occupations while traveling the world. His story alone is a saga. But combining it with Satan's "popes' book" and tying it all to world events like wars and global warming and historical figures makes it come alive even more.

Put simply, this is an entertaining story. It has very good writing with provocative perspectival twists, but what makes this novel really intriguing are the thoughts this reversal provokes. Getting the villain's perspective: Is he still villainous? Definitely. But does his version shed any "light" on the traditional story and world events? The reader can decide. In terms of character, themes, structure, storytelling, and writing, The Popes' Book gets high marks. For fans of historical fiction, religious interpretation, hermeneutics, magical realism, or fantasy, grab a copy of The Popes' Book.

EMAIL to me here: